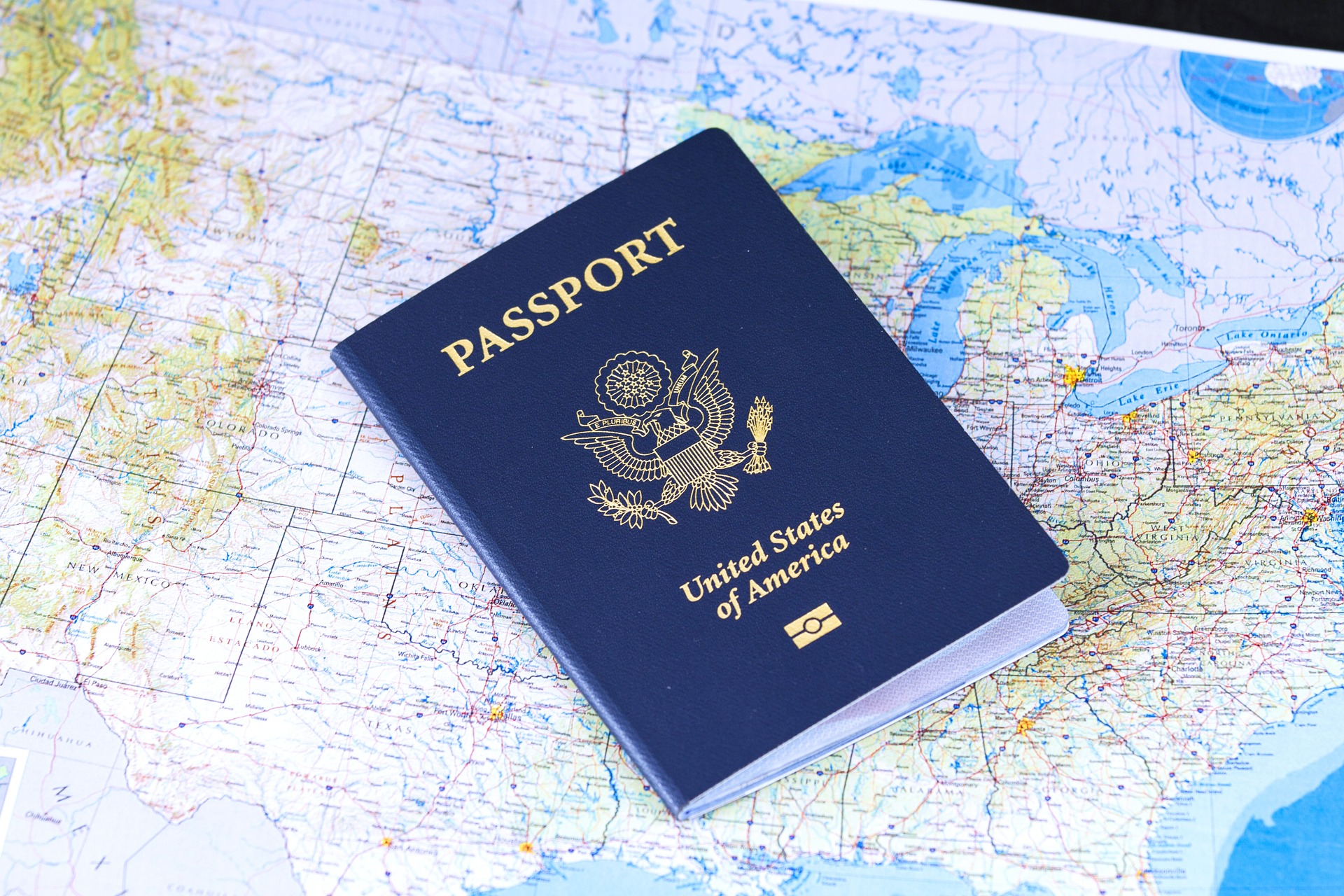 As 2022 nears its end I ramp up my Korean studies. I recently decided to move my trip from the spring of 2023 to the fall of 2023. Giving myself a few more months to raise the money needed and really dive into progressing my knowledge and understanding of the Korean language and culture as much as I can before I throw myself into a 3-month homestay program in or near Seoul. As my leave date approaches I’ve told more of my family of my plans. All of them have been incredibly supportive.

However, they’ve also started to see news from South Korea for the first time in a while. If you don’t keep track of the news I don’t blame you, so here are the main highlights of the last week or so as I understand them:
● Itaewon Crowd Crush – 156 souls lost, hundreds injured (mostly women and people in their 20’s & 30’s), pretty much the whole country is in mourning.
● North Korea launched jets and flew around somewhere close enough to the border to be considered a threat as well as fired some missiles into the sea (causing evacuation alerts in Northern Japan)
○ In response South Korea & the U.S. have been flying joint drills over South Korea to demonstrate their military prowess and willingness to hold their ground and protect South Korea’s land and people.

Now this is the first time I can ever really remember South Korea being in our news. It’s not good news either. But, because of this my extended family is starting to worry about me going over there. While I understand their concern, it also strikes me as amusing. We have horrible things happening here all the time. These are some of the top U.S. headlines according to CNN for this week:
● “At least 38 were injured in a Manhattan apartment building blaze caused by a lithium- ion battery, officials said”
● “How the law enforcement response to the Uvalde massacre unfolded as children made chilling 911 calls from inside”
● “9 people are hospitalized after a shooting outside a bar in Philadelphia, police say”

I grew up hearing of violence in America. I grew up doing active shooter drills. I was raised with FBI statistics on kidnappings and assaults. I have understood most of my life that while you are to be kind to people and give them the benefit of the doubt you are also to keep your guard up. You have to understand that everyone you meet is a threat first. This may sound extreme. I understand that. But around 80% of sexual assaults happen by someone you know personally. The people most likely to steal your identity are your family.

My aunt was a cop. She helped instill her own distrust of humans, created by her childhood and career, in me. This is where the irony comes in. Knowing the worst of American society. Dealing with it first hand for years. She is the one who first mentioned being worried about me going to South Korea. Over two headlines. The Itaewon Crowd Crush & the North Korea v. South Korea (feat. The U.S.) pissing contest that is currently happening.

I have seen more violence in our news than I have heard of in pretty much any comparable country. In my mind I’m just as likely to be assaulted or killed here as I am in a place like South Korea. At least there I don’t really have to worry about someone coming into the café I’m in and opening fire. Now, war is a different story. But, if a war involving my country or South Korea happens to break out while I’m over there. Oh well. Like, we could go to war at any time. We can pretend we’re safe across the ocean on our own continent. But we’re not. We aren’t the only global superpower.

It’s interesting to me how we can ignore or grow used to our headlines and violence. But hear two negative things from a country we have no other context for and come to the conclusion that it isn’t safe. According to the U.S. News & World Report, South Korea is the 31st safest country and the U.S. is the 47th. According to the Global Peace Index, where the lower the score the more peaceful the country, South Korea is #43 with a score of 1.779 and the U.S. is #129 with a score of 2.44.

Why is our tolerance for local violence higher than forgien? How can we read about shootings and bombings on our own land and dissmiss it with such ease? Yet, judge the safety of other countries by a few random headlines?

In the end, to me, none of that matters. What happens, happens. I’ll deal with any potential issues as they arise. I refuse to put my life on hold because of some “end” that might not arrive in my lifetime. Does that mean going to places that are extremely dangerous? No. I’ve always liked to play things on the safe side. But that does mean going to South Korea as long as the U.S. government allows travel there.

I send one email a month. It'll contain some special updates and a brief overview of what's been going on.

I would love for you to join me.